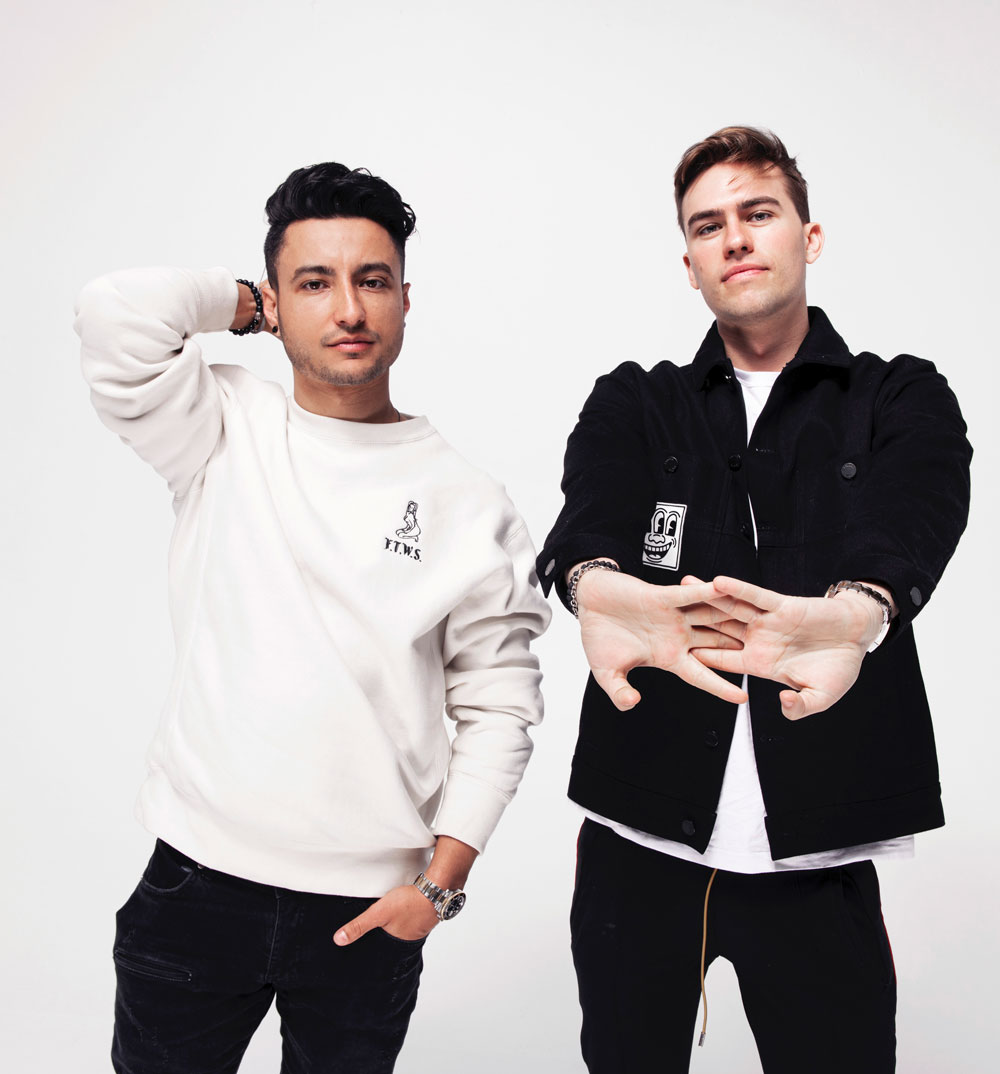 With their now worldwide smash hit “Body” (feat. Brando), the Toronto boys are certified Diamond in Canada and platinum in a range of other countries (3x in Australia, 2x in Switzerland and 1x in the U.K., the Netherlands, Austria and more), held the #1 spot in the U.S. Mediabase Dance Airplay chart for two weeks, charted in the Top 40 of U.S. Pop radio and the U.K.’s Official Singles Chart (#4) and accumulated hundreds of millions of plays across the most popular streaming services (with now over 748,400,000 on Spotify alone).

Its follow-up single “Love No More” (with anders), garnered 12 million streams on Spotify alone in its first month and currently sits at 125 million plays on the streaming platform.  2019’s “I’m Not Alright” with Bryce Vine adds to the tally with almost 70 million streams. Earlier this year, the duo scooped up three 2020 JUNO Awards nominations for ‘Dance Recording Of The Year’, ‘Fan Choice Award’ and ‘Group Of The Year’, following four nominations (including one win) in 2019 as well as iHeart Music Awards nominations for ‘Dance Song Of The Year’ and ‘Dance Artist Of The Year.’  Their latest single “Like Gold” is out now with Frank Walker featuring Stephen Puth.”

STAY IN TOUCH FOR SPECIAL ANNOUNCEMENTS.